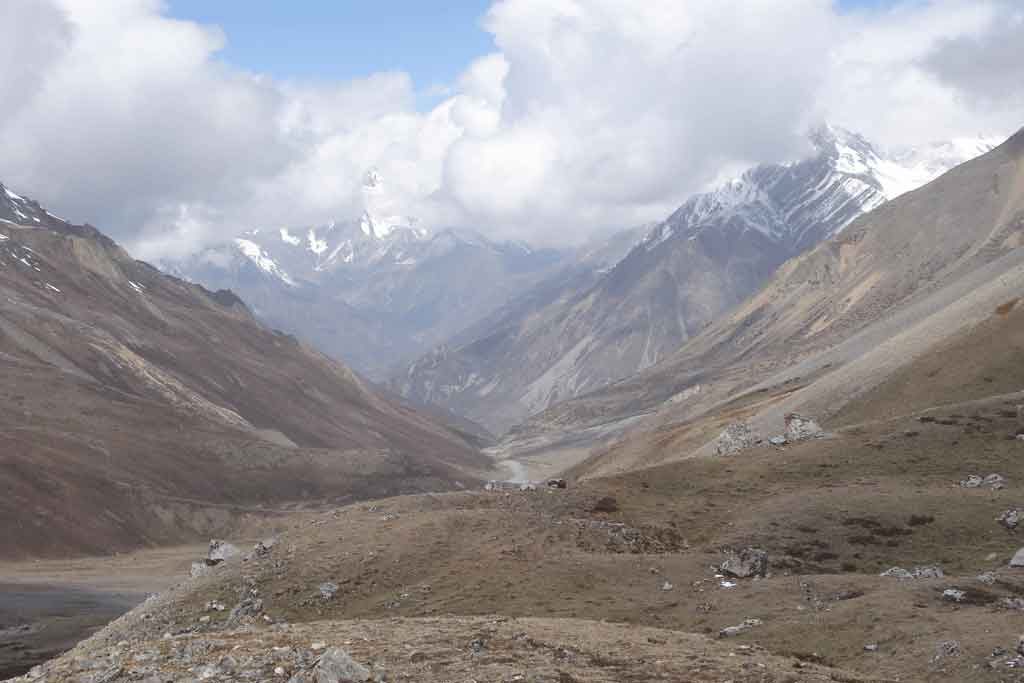 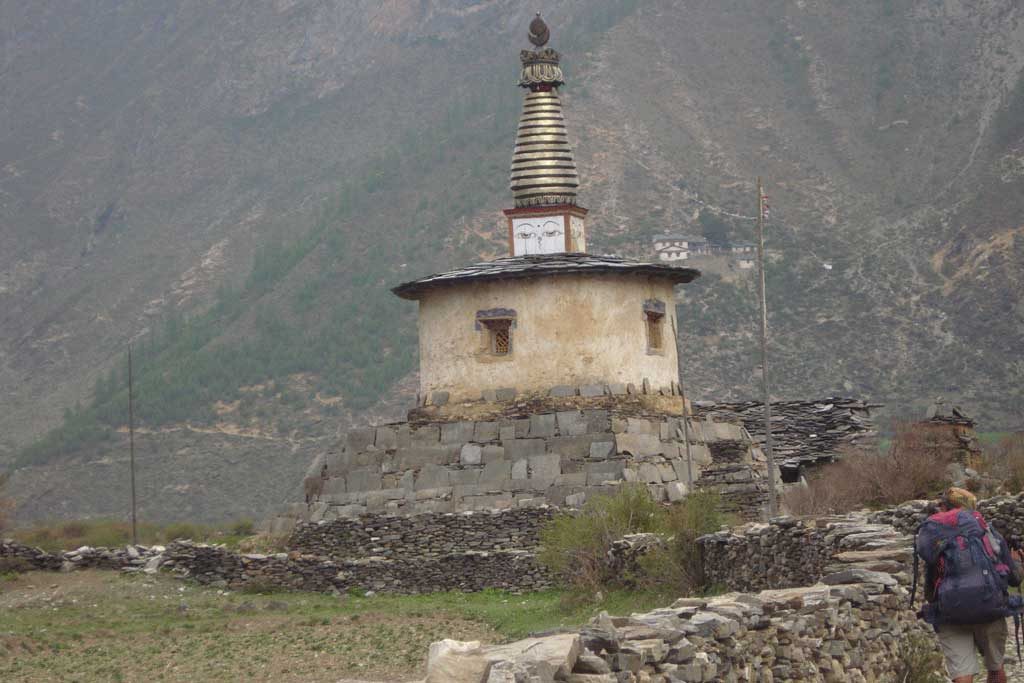 Tsum has come from the Tibetan word ‘Tsombo’, which means vivid. The Tsum Valley traditionally was a culturally distinct geographical region referred to as ‘Tsum Tso Chucksums’, which means thirteen provinces ruled as a single territory. Tsum Valley trek was open for foreign tourists since 2008 only.

It has a unique importance in cultural aspect. The monasteries and the traditions are the major attractions of the valley. Due to its pristine state and remoteness, the unique culture of this valley has remained unspoiled for centuries. Tsum Valley extends from 1,905 meters at Lokpa to over 5,093 meters at Ngula Dhojhyang Pass on the Tibetan border.

The valley has an area of about 1,663 sq.km and lies in Gorkha district of Nepal. Tsum Valley is largely well-known as the “Hidden Valley”. Baudha Himal and Himal Chuli from the west, Ganesh Himal from the south and Sringi Himal from the north encircle this hidden valley.

Tsum Valley trek is also available as Tsum Valley Manaslu trek with its extension further to Larke pass (5,106m/16,752ft). Trekkers are rewarded with the breathtaking close-up views of Manaslu range from the pass. It is a worthy visit to the ancient monastery ‘Sama Gompa’ at Sama Gaon.

Tsum village comes within Manaslu Conservation Area so that special permits are necessary to trek through this amazing land. It costs US $40 per person per week from September to November and US $30 per person per week from December until August. The cost for permits beyond 1 week will cost US $7 per day thereafter for the whole year. It is generally high season during September, October and November while the rest months refer to as low season.

Manaslu Conservation Area Permit (MCAP) is also necessary along with the special trekking permit. It will cost Rs 3,000 (US $27) for foreign trekkers and Rs 1,000 (US $9) for trekkers from SAARC member states. As per the government rule, trekking alone in the Manaslu and Tsum Valley is not possible and it is mandatory to join groups with local trekking companies.

Annapurna Region 6 Days
Royal trek got its name when King Charles (then Prince) and his 90 person’s entourage explored this route in the early eighties. This is one...
View Details
Available through out the year:

Controlled Area 16 Days
Dolpa remains as an isolated corner in the far north-west region of Nepal having a great biodiversity and cultural richness. Lower Dolpo trek with the...
View Details
Available through out the year: