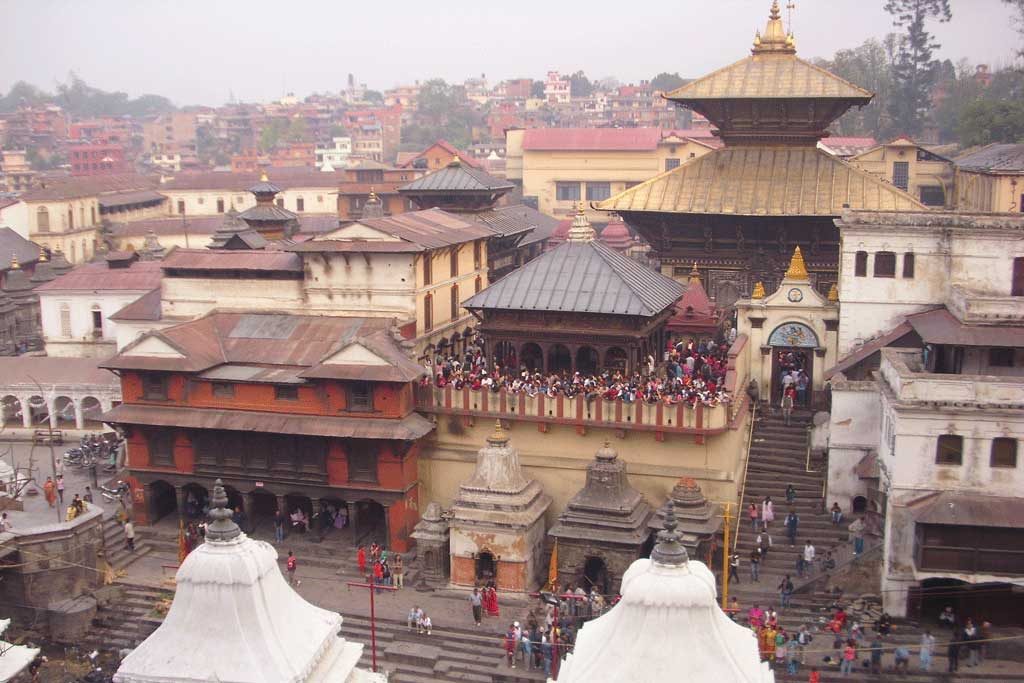 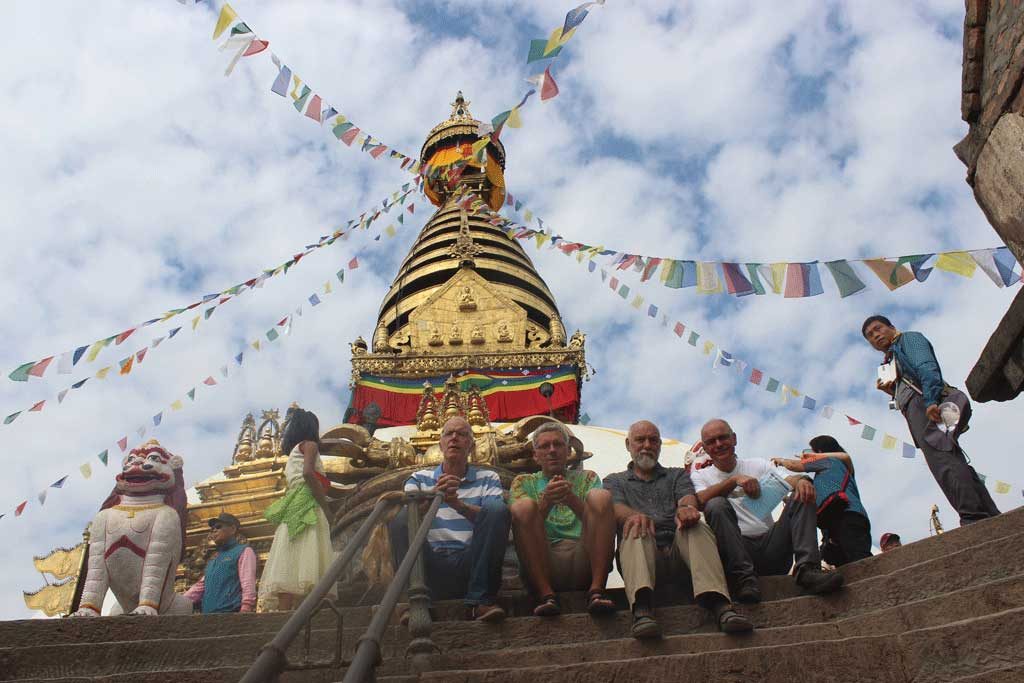 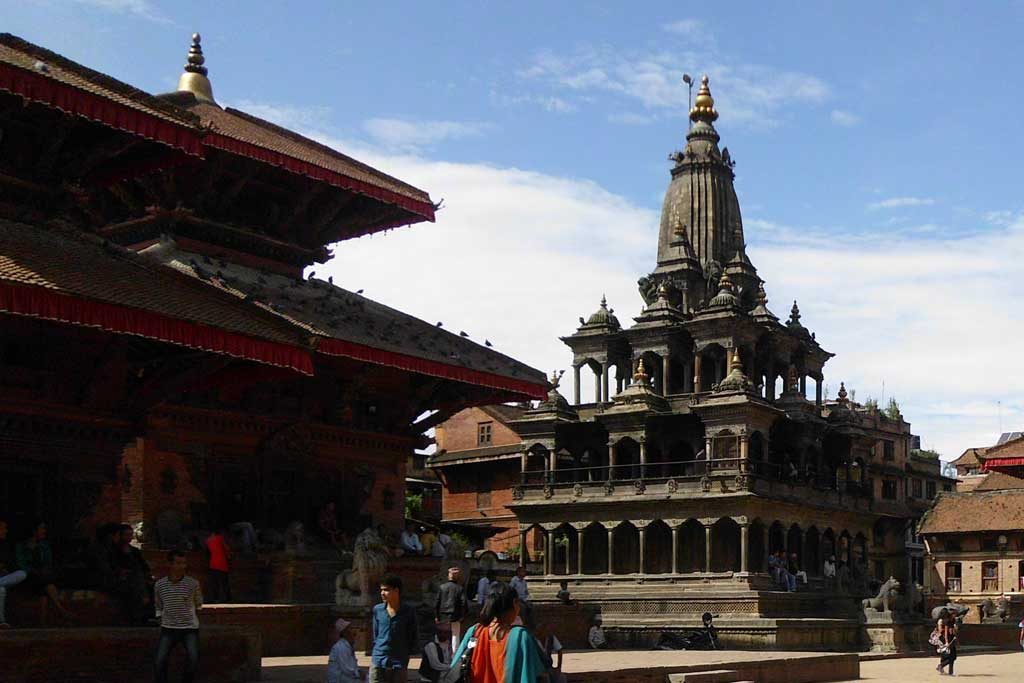 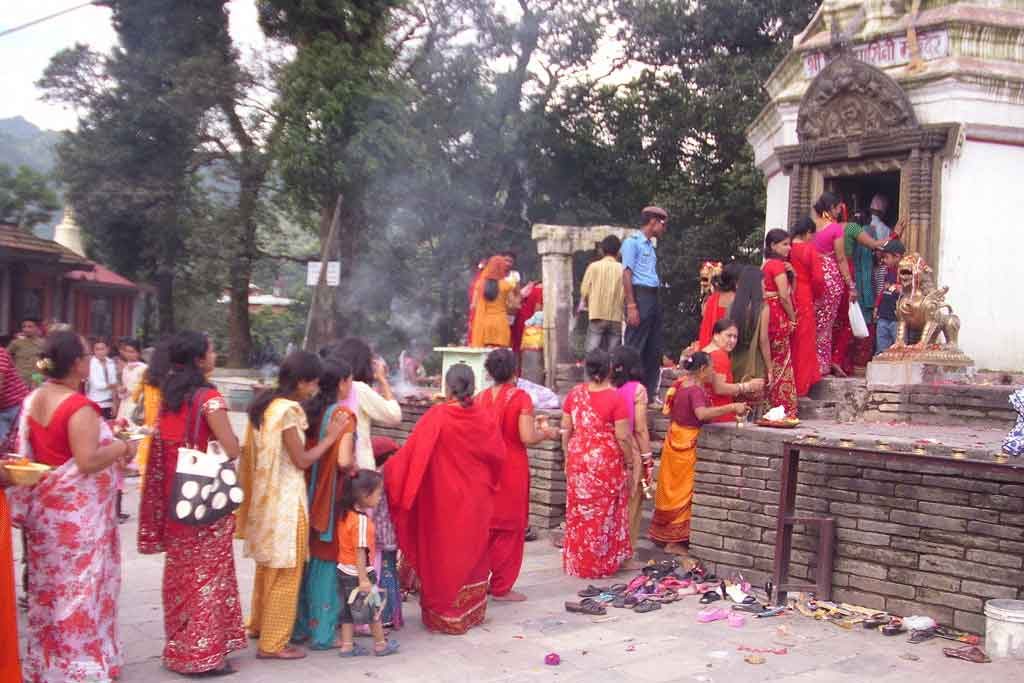 Nepal pilgrimage tour is popular among both Hindu and Buddhist pilgrims because of its divine shrines. Pashupatinath Darshan is one of them and the temple’s existence dates back to 400 A.D. The pagoda style temple is dedicated to the Lord Shiva and stands as a symbol of faith, religion, culture and tradition. Likewise, Swoyambhunath is equally worshiped by Hindus and Vajrayana Buddhists of northern Nepal and Tibet including the Newars of Kathmandu.

Each morning before dawn, hundreds of pilgrims ascend to the hill and begin a series of clockwise circumambulations of the Stupa. The area around the Stupa has many chaityas, temples, painted images of deities and numerous other religious objects. The other holiest Buddhist pilgrimage site is Boudhanath, located about 6km east from the downtown. The Stupa’s massive mandala makes it one of the largest spherical stupas in Nepal having a diameter of about 100 meters and 40 meters tall.

Budanilkantha (the sleeping Vishnu) and stone-made Krishna Temple in Patan are other attractions in Kathmandu. While travelling to Pokhara, a visit to Manakamana Temple (the wish fulfilling goddess) by cable car is significantly important. The views of the panoramic Himalayas including Mt. Manaslu are awesome from Manakamana Temple. Bindhyabasini temple is one of the oldest and major shrines in Pokhara. The shadow of the Annapurnas and the Fishtail on the Fewa Lake is superb.

Our pilgrimage tour gives an overall visit of important shrines including the World Heritage Sites as well as a bit of adventure and natural delights. The travel through the countryside gives a real picture of Nepalese culture and traditions. Finally, our Nepal pilgrimage tour ends with a traditional Nepali dinner in a typically designed restaurant. Live cultural performance is available every evening by local artists in their ethnic costume.

The pilgrimage tour of Lumbini- birth place of Lord Buddha and Muktinath Darshan package is available on demand either by Jeep or chartered Helicopter.

<p>Reception by the Office Representative at the airport and we shall transfer you by our comfortable vehicle to a hotel located in the downtown followed by a short pre-trip meeting.</p>

<p>After breakfast, sightseeing tour of World Heritage Sites will be started by an experienced City Tour Guide. Tour includes to Budanilkantha (the sleeping Vishnu), Pashupatinath, Boudhanath and Patan Durbar Square. The entirely stone made Krishna Temple, three-storied golden temples and the three main courtyards of the Durbar Square are the main attractions of Patan. Then we drive back to our hotel.</p>

<p>After breakfast, we take a short drive to visit the Swoyambhunath on the hillock. Then we drive towards Bhaktapur City. Bhaktapur is considered as one of the oldest cities in town and famous for the 15th Century Palace of 55 Windows and the artistic courtyards along with the Golden Gate and Pagoda style temples. After Bhaktapur, we take a drive back for a tour of Kathmandu Durbar Square where we can visit the famous Kumari Ghar (Temple of Living Goddess) and the guide will give a short account of Nepal’s history and art related to the shrines and palaces located here. We will return back to the same hotel after the tour.</p>

Day 4 :
Drive to Pokhara after the visit of Manakamana Temple.

<p>After breakfast, we take a drive for approximately 3-4 hours along the bank of the Trishuli River and arrive at Kurintar. Then we take a Cable Car ride for 15 minutes to reach the beautiful Manakamana Temple, the wish fulfilling Goddess on the southeast ridge of Gorkha. It is a famous pilgrimage site for Hindus and a beautiful Himalayan panorama including Mt. Manaslu can be viewed from here. After this short visit of Manakamana Temple, we continue our drive to Pokhara along the scenic road passing through many village settlements and small towns.</p>

<p>We drive to Sarangkot to witness the Himalayan panorama that dominates Pokhara City early morning. The towering Annapurna and the famous ‘Fishtail’ peaks are the highlights of this trip. We drive back to hotel for breakfast via the visit of sacred Bindhyabasini Temple. After breakfast, we will visit David Falls, Gupteshwor Cave and the World Peace Pagoda. Our Pokhara tour completes with a boat ride on the beautiful Fewa Lake where we can see the shadow of Mt. Fishtail over the Lake water. You are free to explore the colorful town in the evening.</p>

<p>After breakfast, we are now retracing our drive through the scenic Highway on the bank of the Trishuli River and end our tour in Kathmandu. After refreshing and taking some rest, we will join the typical Nepali dinner with live cultural program. The show ends at 9PM and we are back to the hotel for rest.</p>

<p>This is the time to say good-bye and transfer to airport. Fly out Kathmandu with some beautiful memories. The drive from Thamel to airport takes about half an hour and needs to report 2 and half hours before the flight time.</p>

Central Nepal 14 Days
Nepal is a country of high Himalayas including the highest Mount Everest on the earth and the holy land of Lord Pashupatinath and Gautam Buddha...
View Details
Available through out the year:

Central Nepal 8 Days
Nepal Heritage tour itself defines a tour through the heritage sites. There are a total of ten UNESCO world heritage sites including the two natural...
View Details
Available through out the year:

Central Nepal 10 Days
Nepal has a collection of numerous adventure holidays including the famous Everest Base Camp trek, inspiring Annapurna Circuit trail and Sanctuary hiking, the cultural Langtang...
View Details
Available through out the year: