Tsum Valley is still far away from the modernity. Trekkers will need special trekking permits in order to trek in the Manaslu region and Tsum village. We can see a great influence of Buddhism from Tibet in this virgin land. This region remained isolated for many years and it was open for foreign tourists since 2008 only.

We start our trek following Budhi Gandaki Valley through a mix of dense forest, villages, glacial rivers and ethnic settlements. As we enter the valley, local people welcome us with their warm hospitality. We also visit some important and ancient Buddhist Gompas including the Milarepa’s Cave, Rachen and Mu Gompas.

When we reach the Tsum Valley, we are in the surroundings of the majestic Ganesh, Sringi and Boudha Himalayan ranges. Manaslu and Tsum together have become the best alternative to the trekkers who prefer less crowded and culturally beautiful trekking trails. Manaslu and Tsum Valley trek cost & itinerary depends on the group size and season.

This trek is a combination of Manaslu Circuit trek and Tsum Valley trek.

Some selected villages in the Manaslu region are within the controlled areas. So, trekkers visiting both Manaslu and Tsum Valley will need separate special trekking permits. Minimum Two persons are necessary to apply for the permits and only the government registered local trekking companies can obtain such permits.

In addition to the special trekking permits, all foreign trekkers will also need the Manaslu Conservation Area Permits that costs Rs 3,000 (US $27) for foreign trekkers and Rs 1,000 (US $9) for trekkers from SAARC member states. 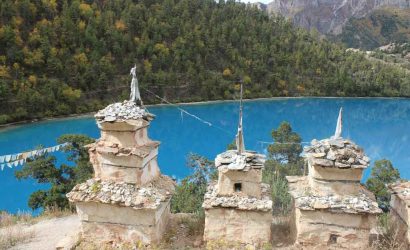 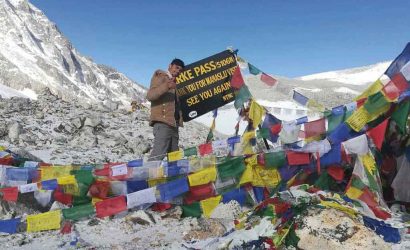 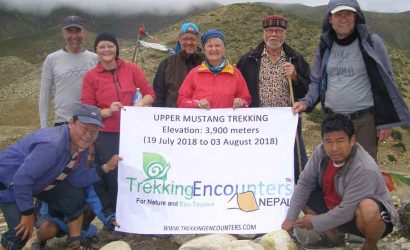 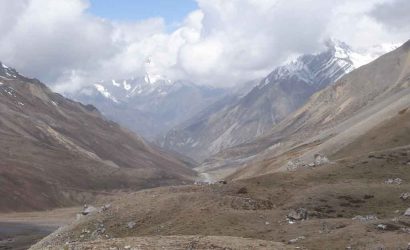 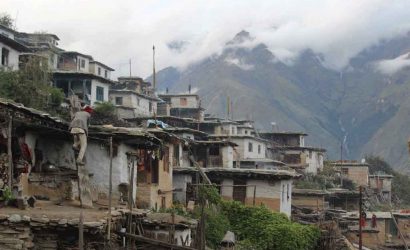 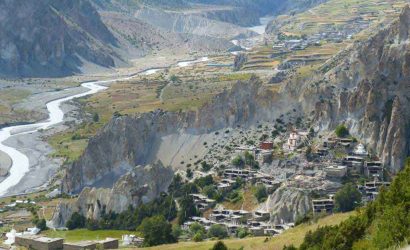