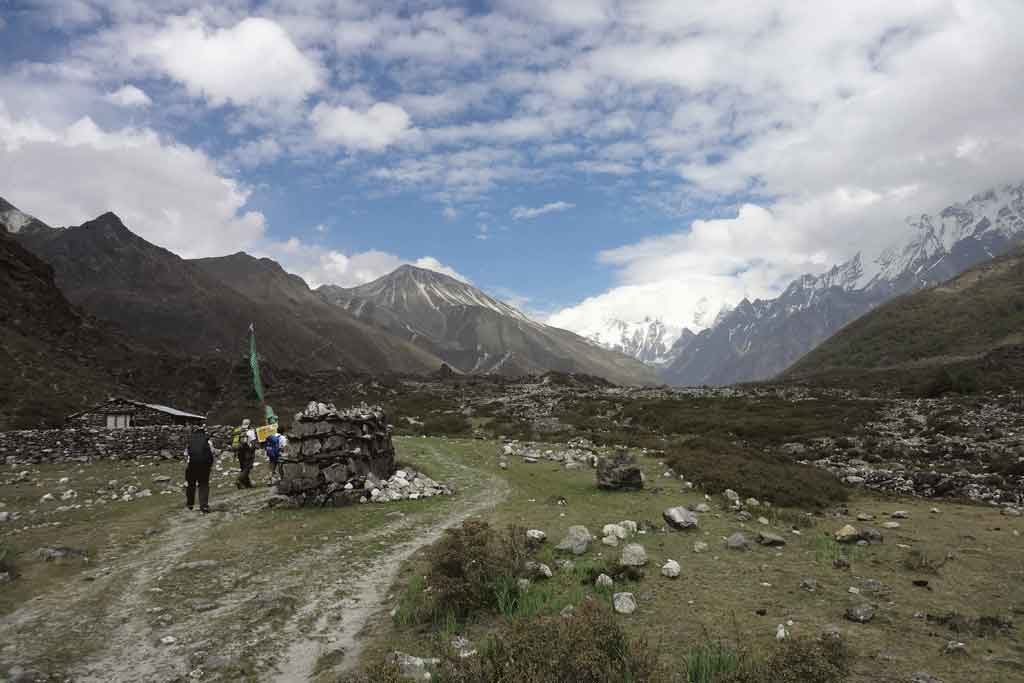 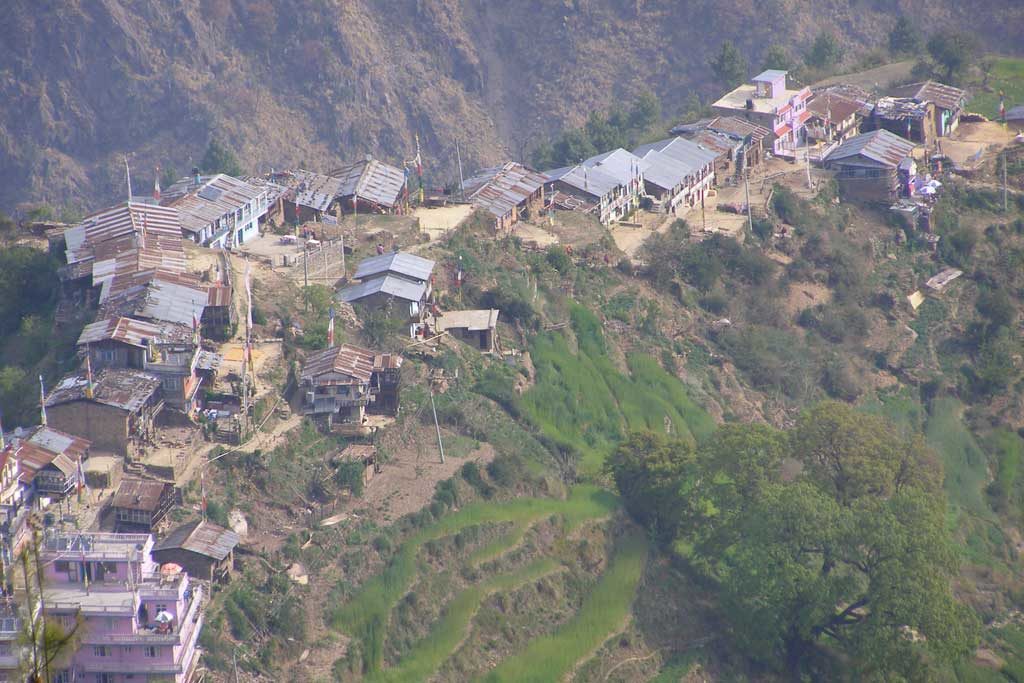 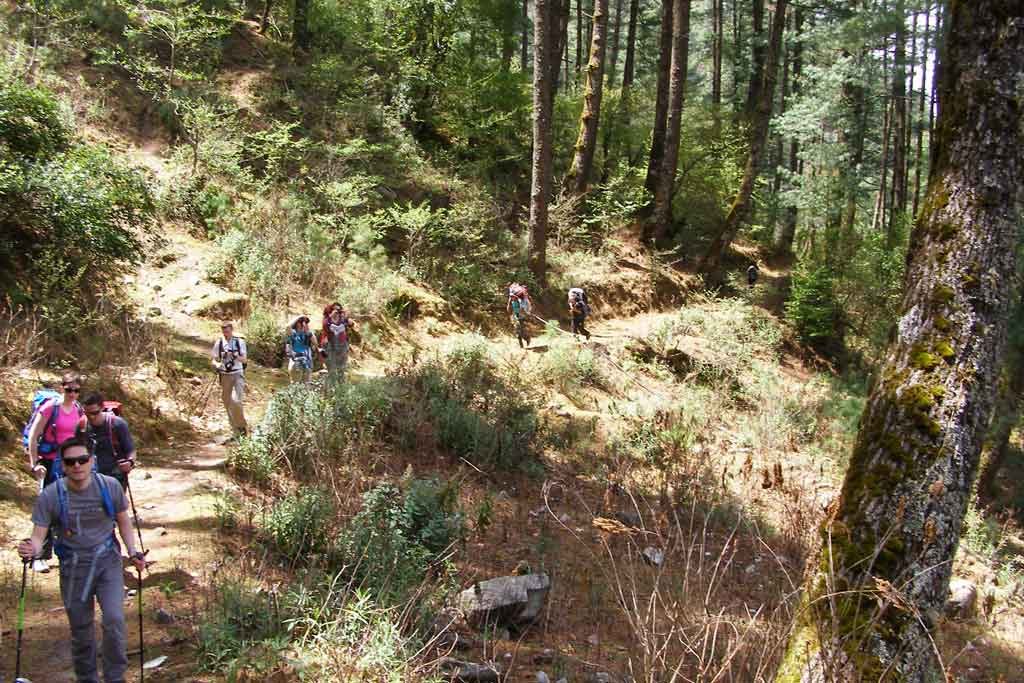 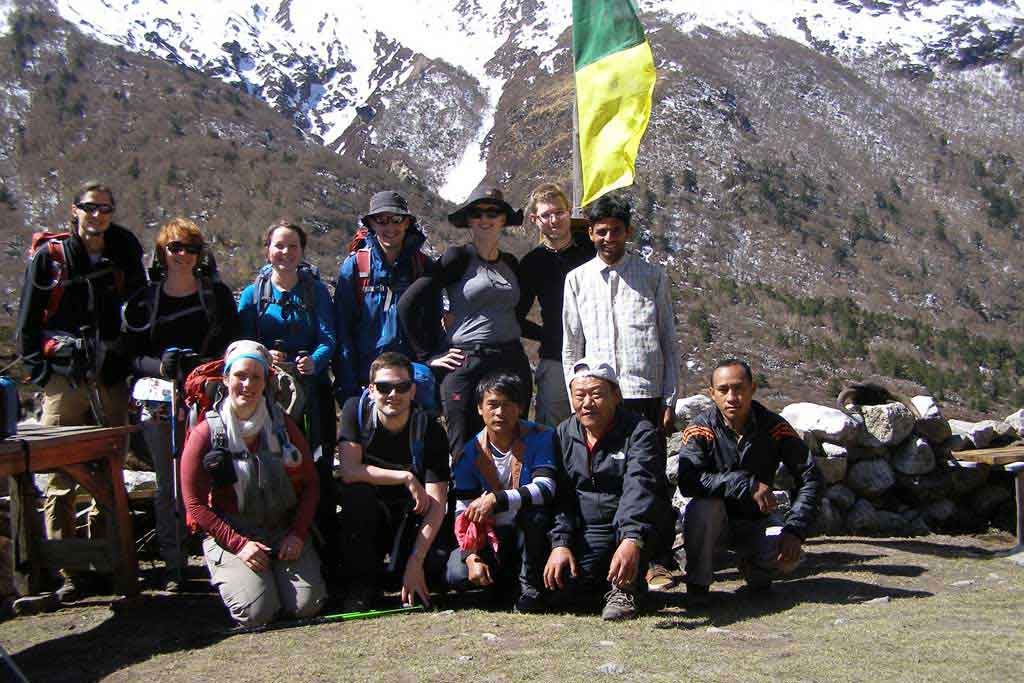 Tamang Heritage Langtang trek is an alternative trekking trail to the traditional route in Langtang region. The trail offers trekkers to explore and enjoy with the natural beauty and cultural highlights of the Tamang people. Tamang is a tribe and they are believed to be the offspring of Tibetan from Kerung who later intermingled with Tamang of the Helambu region.

They are mostly busy on raising livestock, agriculture and trade with Kerung (Tibet) as a part of their daily life. The residents of this area are mainly sheep and yak herders but grow some grains and vegetables also. They are also very good in weaving baskets and mats from bamboo which has become a great source of income for their livelihood.

This is an extended trek with Langtang Valley and further to Kyanjin Gompa. The spectacular views of Langtang Lirung (7,246m/23,774ft), Dorje Lakpa (6,989m/22,931ft), Jugal Himal, Paldor Peak, Ganesh Himal and Manaslu make the trek tremendous. You may be lucky to witness the Buddhist monks performing their rituals in a beautiful Monastery in Kyanjing Gompa.

A traditional cheese factory and excursion to the Tserko Ri (5,033m/16,513ft) are the added attractions of Kyanjin Gompa. Hence, the combined trek of Tamang Heritage trail and Langtang-Kyanjin Gompa route offers a great experience of culture and adventure. There is an option available to add the Gosaikunda Lake for enthusiast travellers with flexible holidays.

Langtang trekking is possible throughout the year in selected areas; however the best times to trek considered are during spring and autumn. The spring season starts from March to May and the autumn season remains from September until November.

January and February are very cold and the lodges of Kyanjin Gompa and Langtang may remain closed due to snowfall. It is summer during July-August and not considered a good season for trekking due to poor visibility and road condition between Kathmandu and Syabru Besi.

From $795
/ Adult
Need help with booking? Send Us A Message

Everest Region 15 Days
$1,590
The Gokyo Valley Chola Pass trek is one of the most adventurous treks in the Khumbu region. This unique trek goes through the home of...
View Details
Available through out the year:

Annapurna Region, Controlled Area 10 Days
The newly opened spectacular and unique Himalayan trail lies in the popular Annapurna region which starts at Koto. Koto is further ahead from Besisahar reachable...
View Details
Available through out the year:

Around Kathmandu, Central Nepal 5 Days
Kakani Shivapuri trek route is yet another short and diverse trekking trail available in Kathmandu Valley. This is a quiet and more pristine destination ideally...
View Details
Available through out the year: